Life is full of excitement. The fatal moment will change the reset of life when surviving in such a situation, a deadly incident recorded from North Carolina. Peter Joyce was on Waccamaw River for the first time; He faced an alligator attacked while he was paddling his kayak.

Firstly, he had no idea about what was happened. “I thought I heard a fish jump to my left turned out not to be a fish, about 3 feet from the kayak I made out the head of the gator and that was it, I had no time to react” he explained. The entire incident was recorded in the camera. When the alligator hit the kayak, he fell on the water. He grabbed a branch of a tree to get away from the dangerous waters.

“My mind was playing catch-up at that point; when I made out the head of the gator towards the front end of the kayak, it was just a state of shock. As soon as it hit the kayak, I went, ‘What just happened?”, says Joyce.

Anyhow Joyce was able to get back inside the boat and paddle away without a scratch. But this will remain in his heart forever. 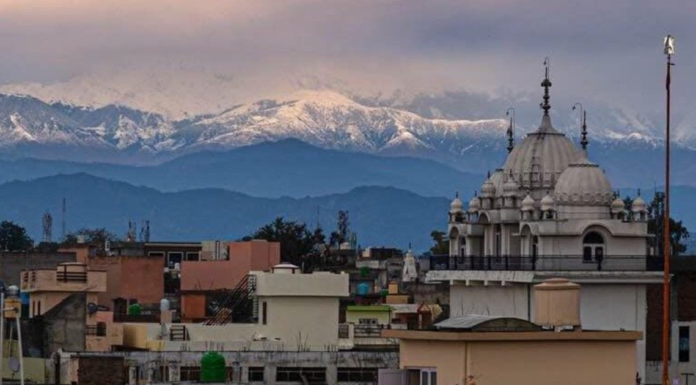 ‘Never Could Imagine This Was Possible’: The Himalayas Are Visible 125 Miles Away In Parts Of India For The First Time In 30 Years

30 Illustrations Show The Most Fascinating Facts About World

30 Dogs Who Are Afraid Of The Most Ridiculous Things

Extremely Rare Albino Turtle Was Found In India And It Looks Like A Slice...